Robert Lawrence followed the advice of Louise Hay, Dr. Wayne Dyer, Esther Hicks and many others and created his ideal life by simply changing his thoughts and beliefs about what is possilbe in life.
Robert became an airline pilot at age 49 and an author at age 50. Robert's books entertain, educate and inspire. His message is simple, "You can create your ideal life by simply changing your inner dialouge and taking inspired action." Life is meant to be enjoyed!
"The content definitely lives up to the title. I feel educated and confident about what to expect on my journey to ATP. Finished this book in a couple hours thanks to his easy-to-read style. This book lays out the steps needed to reach each milestone, includes plenty of anecdotes and advice. I’m investigating starting down the path to ATP and this book answered all of my cursory questions."
- C. Fordyce

Robert Lawrence is an airline pilot, sailor, adventurer, and an author. He served in the US Army 3/75th Ranger Regiment from 1985-86 and is a graduate of the University of Washington in Seattle.
At age 48, Robert put his beliefs to the test when he decided to become an airline pilot. He was hired as an airline pilot at age 49, proving to himself that he could visualize his goal and his inner vision would manifest as his outer reality. At age 50, Robert became an author so that he could share his ideas with others. Robert proposes that every human creation and invention begins with a thought in a person's mind.
Our thoughts and beliefs also create our lives, for better or for worse. Believe you can become an airline pilot, author, artist, or teacher and you will. When you choose a destination for your life the path toward your goal will unfold before you. In time you will achieve what you once only imagined. You are a creator. You are the writer, director, and star of your life. Robert Lawrence currently lives in Southern California with his wife and two cats, Olaf and Tor. Robert gets paid the fly jet airplanes and travel the world - just like he imagined. 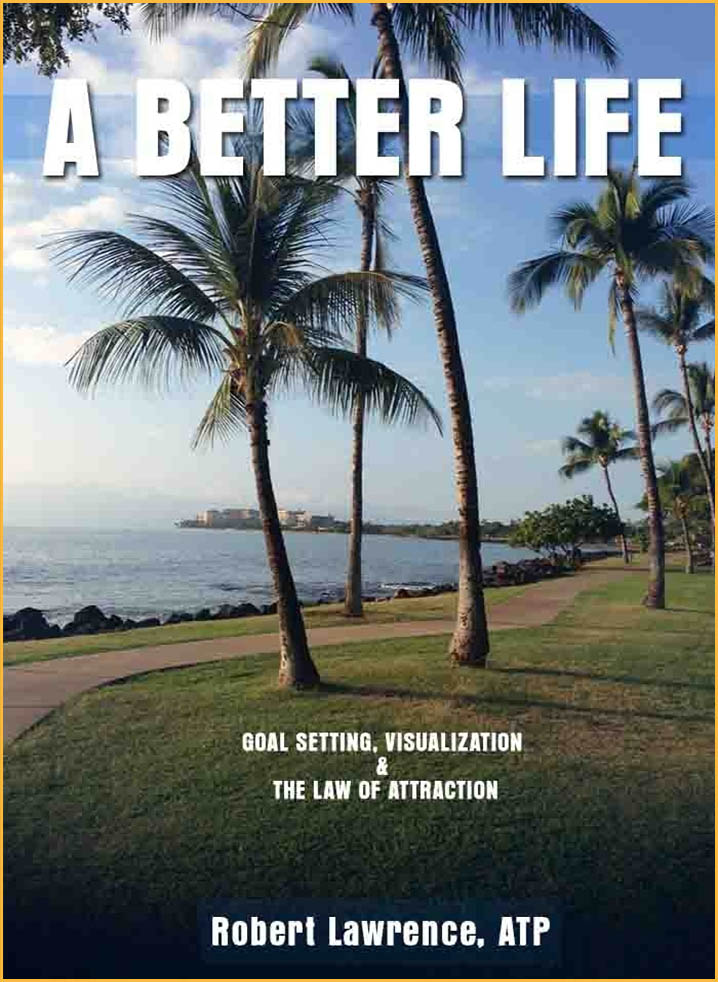 A Much Better Life
Audiobook 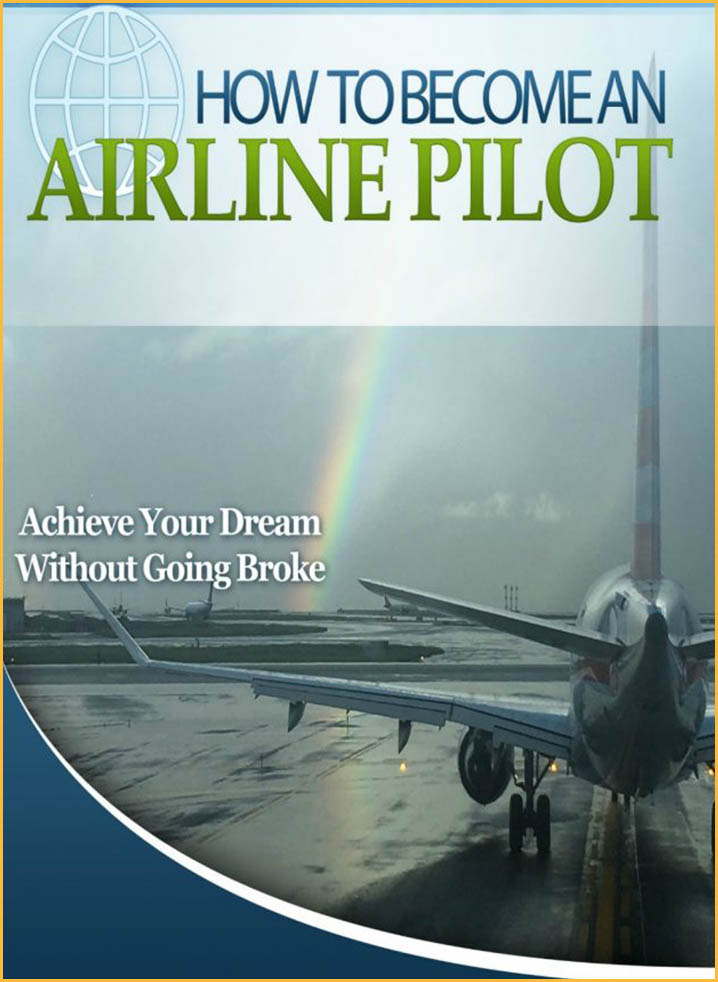 How To Become An Airline Pilot
Audiobook 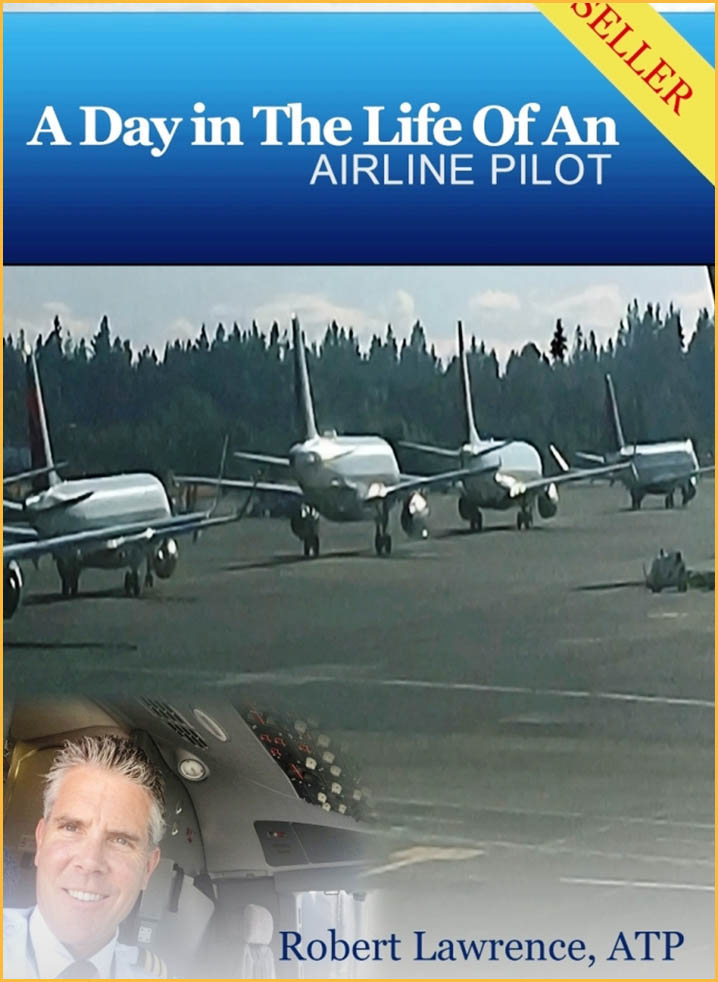 A Day In The Life Of An Airline Pilot
Audiobook 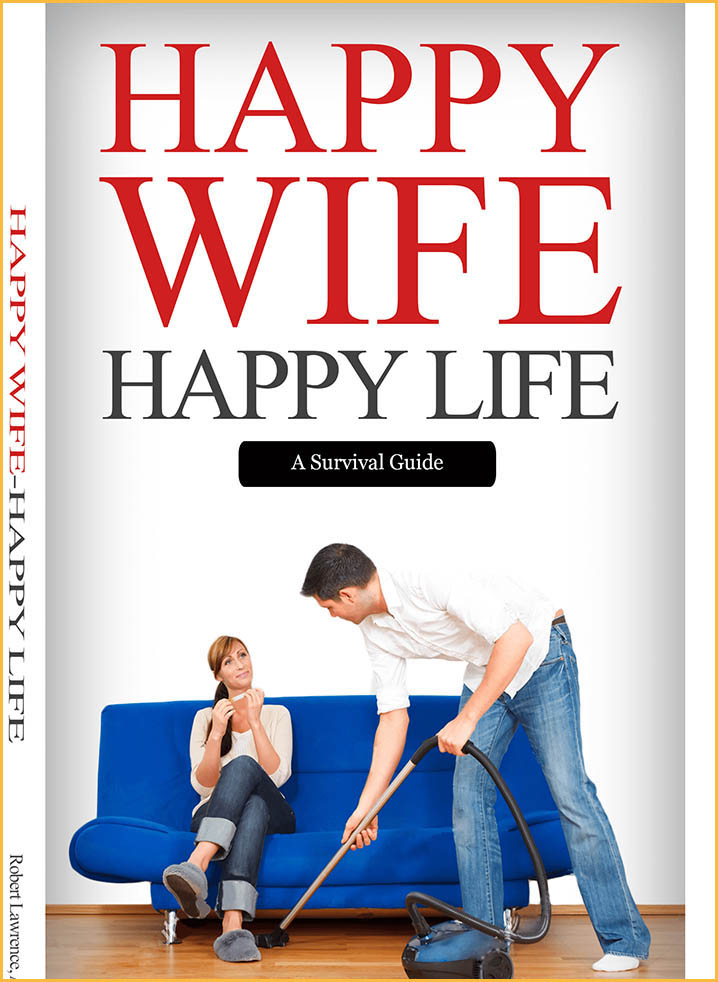 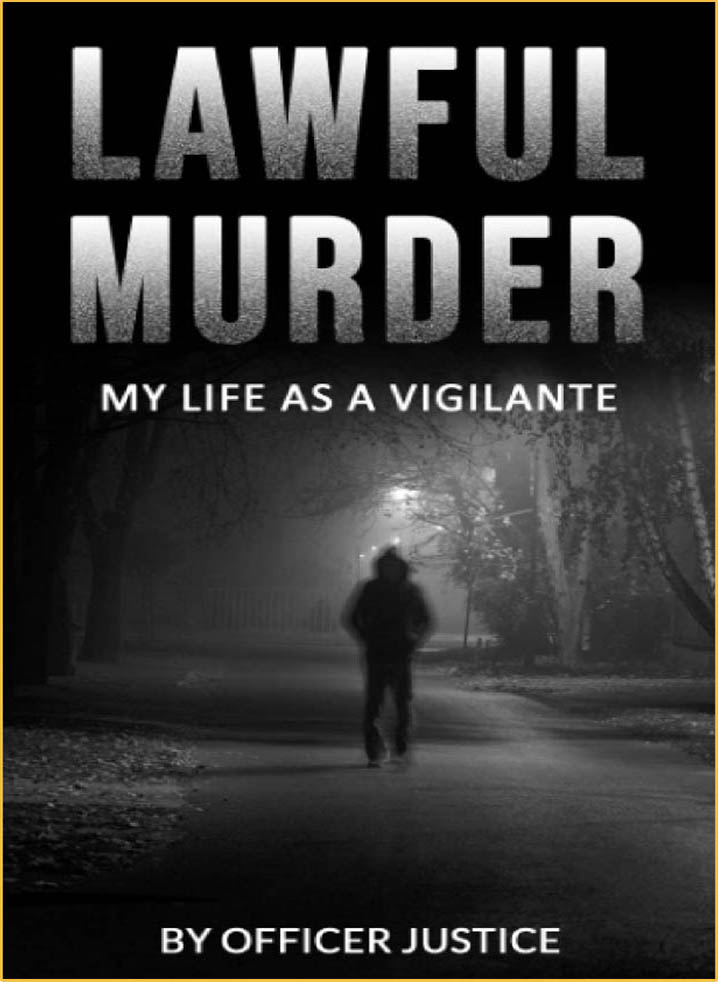 LAWFUL MURDER - My Life As A Vigilante
Audiobook 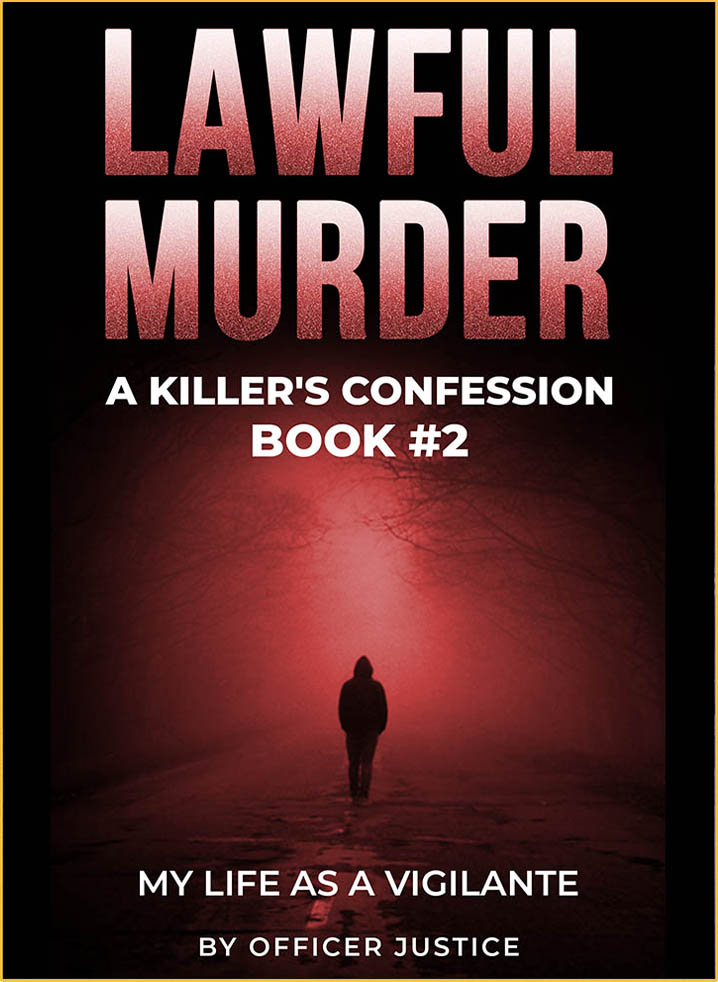 Lawful Murder: A Killer's Confession - My Life As A Vigilante
Audiobook 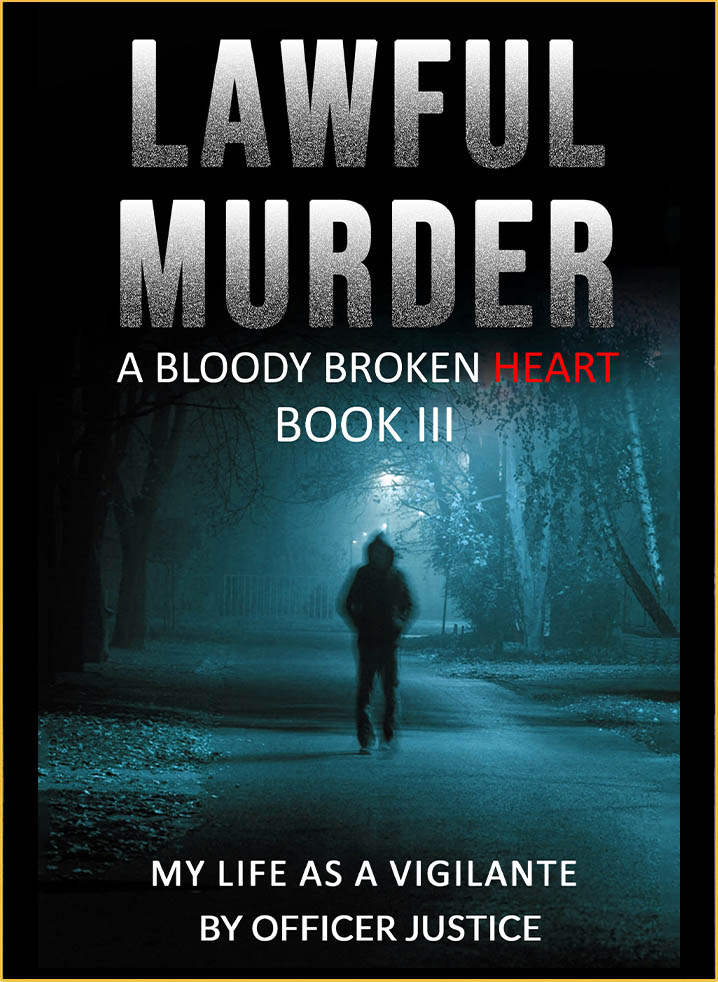 Listen to Robert's interview on the
Michelle Ngome Podcast 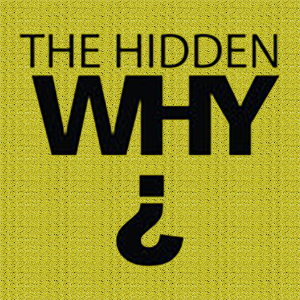 Listen to Robert's interview on the
Hidden Why Podcast

Invite Robert to speak at your event
PageLines